I know you’re thinking, “Kristin, we already know you’re crazy, we’ve seen your videos!” but that’s not what I’m talking about.

At night, I often to listen to comedy podcasts.

Not “comedy podcasts” like they are telling jokes (though they are funny), but more like podcasts where comedians talk about being comedians…..

the business, the life, and how they created success.

A comedian’s life feels strangely similar to mine.

They are as funny as I aspire to be someday…. they learn how to improvise and say YES…

they take risks for their career

and have to step into the public spotlight in order to do what they love.

The risks they take… well, they are much like ours.

You’ve got to put yourself out there. 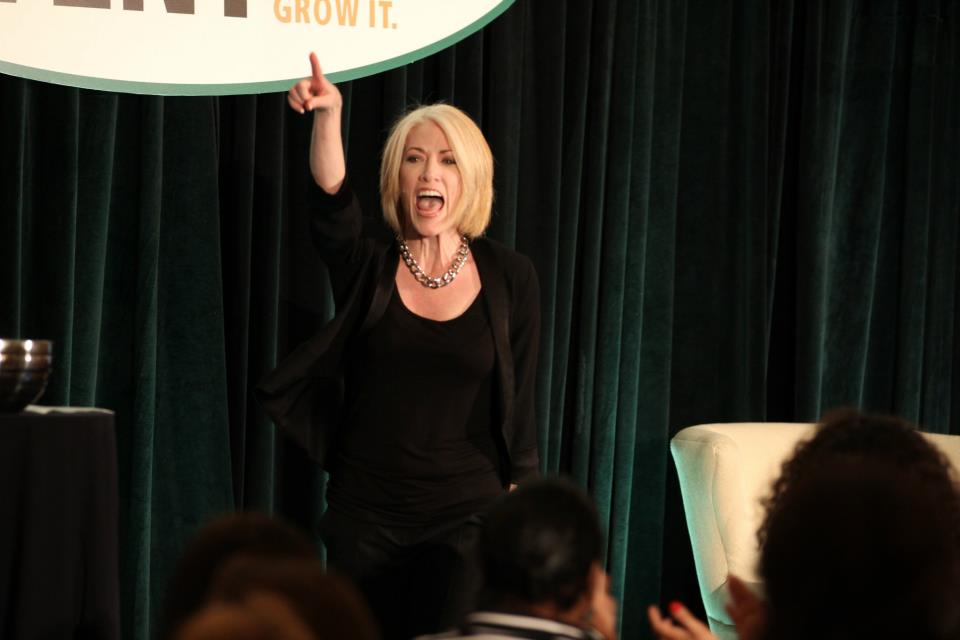 Step into the spotlight and move people. And to be highly successful as a coach, consultant, author or speaker, there is a public element to it all….

a willingness to be seen and to risk success or failure publicly.

Its all a little nutty, and yet there is an AMAZING payoff. Nothing beats the feeling of joy that overcomes you when you inspire people, move them into action, and change lives.

One of the common threads on the comedy podcast I listen to is this idea that people who won’t go to any length to go for their dream, often are not successful.

i.e. “I’ll give this 6 months… and if I don’t make it, I’m leaving Hollywood and going back home”

Generally speaking, if you’re planning your escape, you can save yourself some time, and just say goodbye now.

And those who will live and die for their craft, who’ll do it for free.

The guys who (while trying to make it in their 20’s) in their SPARE TIME host FAKE talk shows in their living room to amuse themselves on a Friday night….

They end up being comdey superstars (and former roommates) Conan O Brien and Jeff Garlin. Yes that’s a true story.

LESSON ONE: GO ALL IN, BURN THE BACK UP PLAN, & DO WHAT YOU LOVE EVEN IF ITS FOR FREE IN YOUR LIVING ROOM

Imagine if Conan’s roommate wasn’t Jeff Garlin, but some naysayer telling him to go out to the dance clubs on Friday night… and stop fooling himself with the idea that he’s going to be a talk show host?

LESSON TWO: SURROUND YOURSELF WITH PEOPLE WHO ARE ALL IN & “LIVING THE LIFESTYLE”

Now in many ways, I’m not the biggest risk taker you’re going to meet.

But I have learned trial and error what works and what it takes to get where I want to go.

And I know this…. if you love helping people enough, love your message enough, and want to make an impact enough, you’ll find a way.

Here at SpeakServeGrow we say OVER, UNDER, OR THROUGH! 🙂

But I didn’t used to be so bold in my business.

Before…. when I was still kind of broke, I used to refuse to travel at all.

Then I realized it was holding me back… I mean really there some things you NEED to do to be successful.

And I started traveling several times a year. I don’t spend my life on the road, but I let travel into the mix… and frankly it felt like a pretty big deal. 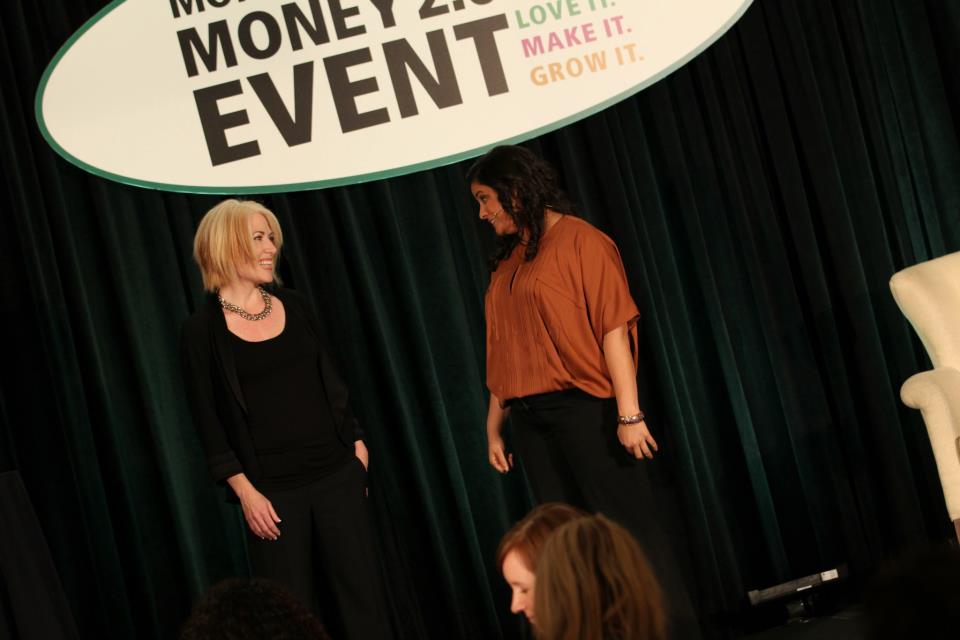 Some travel I do is for my own training (just like those of you coming to The Rise) and some is for visibility (like when I sponsor & speak at events).

Either way, it was a stretch for me at first to invest the time and money to leave home, and yet stretching and being willing to do what it takes…

And its one of the things that caused me to catapult my business into multiple six figures in 2 years. Direct link.

Hosting Your Own Workshop or Event.

I could go on…

All of these things require you to go out…beyond what the average person will do.

LESSON #3: ORDINARY PEOPLE CAN ACCOMPLISH EXTRAORDINARY THINGS…. WHEN THEY DECIDE TO GET A LITTLE CRAZY

When you go there. When you go all in for your business, all in with your message, all in to get the training, support, and experiences you need to transform your life… and then others…

YOU WILL SEE THE PAYOFF.

It is all there waiting for you. The question is…. will you let your sanity take over? Keep you at home? Keep you limited? Keep you “safe”?

Or will you rise above the rest, and join the crazy ones?

Here’s To The Crazy Ones. The misfits. The rebels. The trouble-makers. The round pegs in the square holes. The ones who see things differently. They’re not fond of rules, and they have no respect for the status-quo.

You can quote them, disagree with them, glorify, or vilify them. About the only thing you can’t do is ignore them. Because they change things.

They push the human race forward. And while some may see them as the crazy ones, we see genius. Because the people who are crazy enough to think they can change the world – are the ones who DO!”